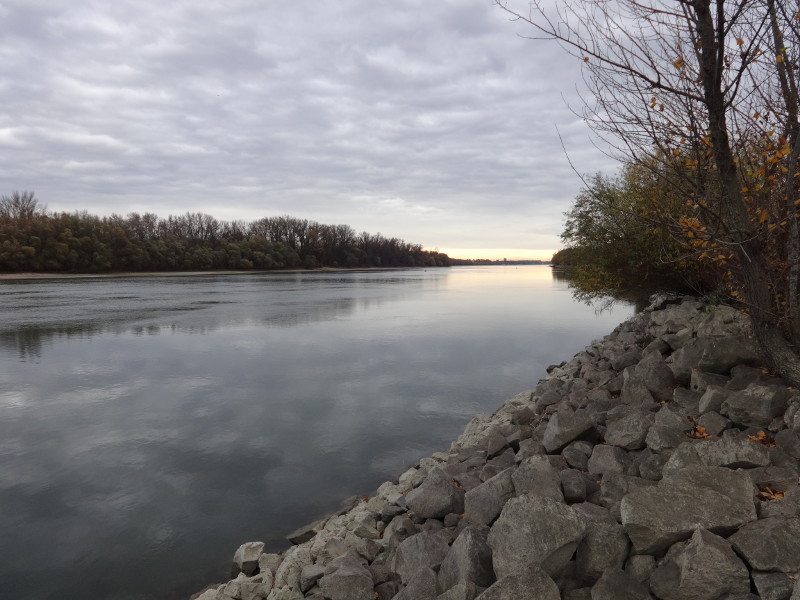 Judit and me met three years ago in Paris and it’s the first time I’m seeing her again. I am visiting her for four days. She lives outside of Budapest, just next to the Danube. She also just returned from France two days ago where she was living for 6 months. Therefore she is kind of in traveling mode and thinking about what to do in life. She shows me Budapest from her perspective. Not many sights but places she likes to go. A calm place at the Danube, a playground on the top of Budapest with a great view in the night. „I found it after a party last year.“ 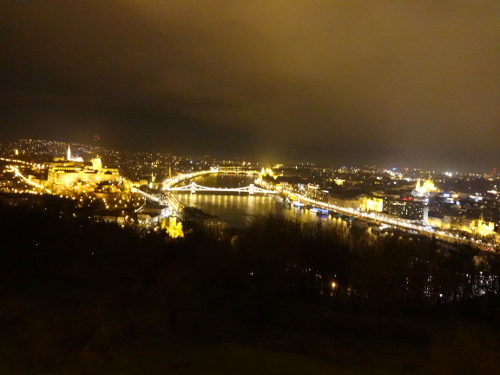 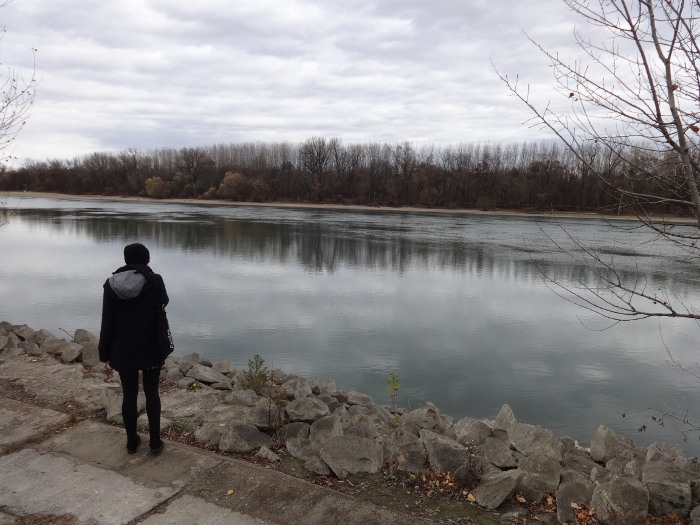 Four days later we say goodbye again. I will go to a hostel to meet my polish travel mate for hitchhiking to Mongolia. Arriving and departing are always Special moments for me, in their own way. On the way to the hostel I think back of the last day and how I enjoyed it. I am feeling full of energy! 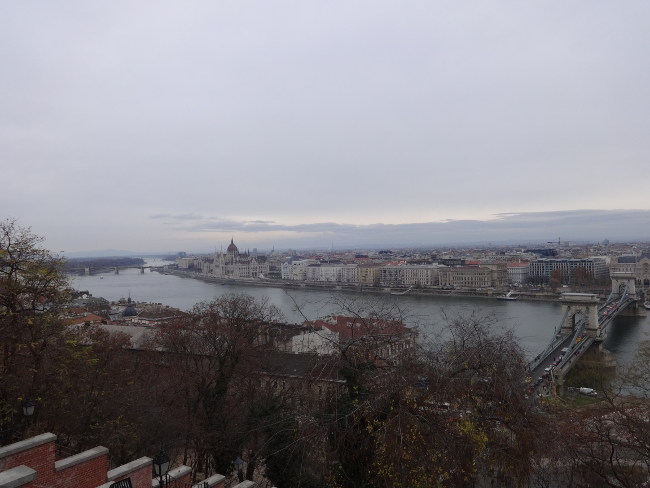 In the evening I am meeting my travel mate Tomek. He will be the company to Mongolia. He is a student of film and photography and was kind of bored with city life. So he wanted to go for an adventure and also wants to make a documentary about the local people and the story of two guys hitchhiking around. The next morning we take the bus to go to a petrol station outside of the city. From there we want to hitchhike to Rumania to meet an old friend from school who is studying there. 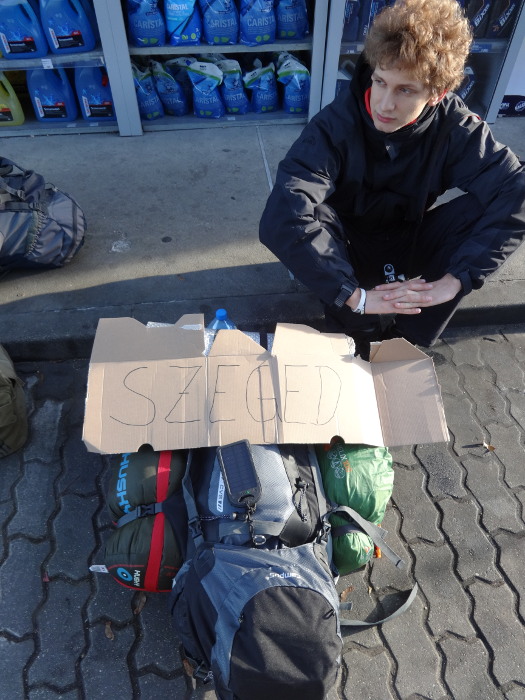 It was not that easy to find some one at the petrol station. People were pretty sceptical, rarely spoke English or just didn’t go far. After around 2 hours we found two young Rumanian guys with a big BMW. They were on the way to Timisoara – that’s were we wanted to go! I asked the driver and he told me to show him my fellow. I called him and we had a lift! The two guys were brothers and when I told the driver that I am German he told me that he was robbing drugstores in Germany and went to prison for 6 months and 3 years probabation. At least he is driving a good car and we learnt something about robbing drugstores in Germany. He was very kind and just dropped us of at Andrada’s place! 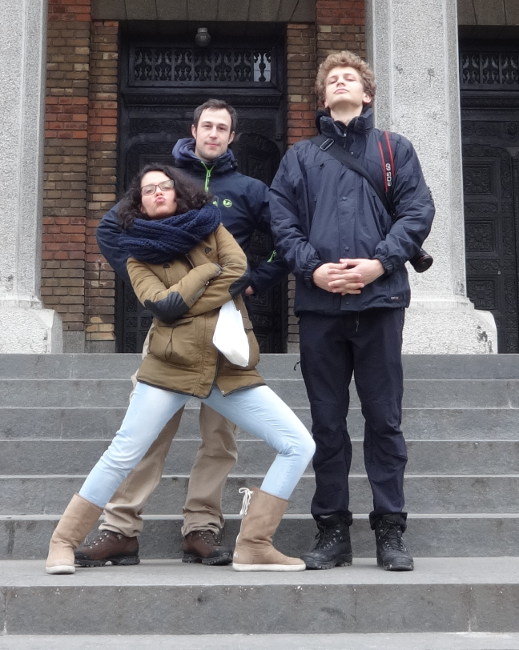 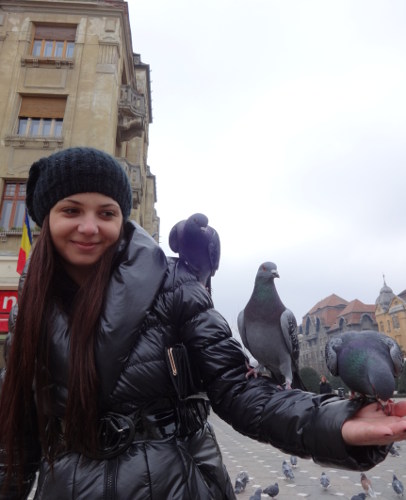 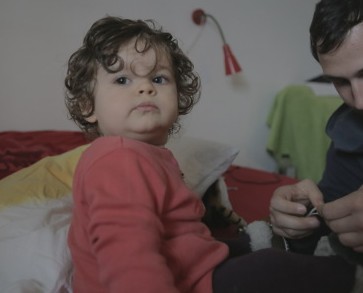